Our type 6000 has taken up a great trip in December 2014: it traveled to Peru with the guys from Filmfabrik Schwaben. type 6000 kept lenses and batteries safe on this long journey against
all environmental influences such as rain, heat and stony grounds.

The purpose of this trip was a project of the guys for Dirt Mountainbike Magazin. Josua and Hagen of the Filmfabrik Schwaben accompanied a group of young mountainbiking Peruvians to make a documentary about the contrast of mountainbiking and the traditional and simple lifestyle of the Quechua Indians in the Apurimac region. In this remote region the extreme sport Downhill Mountain Biking and lifestyle are foreign words – yet the clique around Joel go out on their self-made trails every day. A Hobby that connects.

Josua about his project ‘Out of the Shadow’:
“Out Of The Shadow” is a portrait of probably the coolest downhill gang of the Andes. We show four young guys following their passion, the downhill Mountatinbiking. Downhill is in a clear contrast to the traditional way of life of the Peruvians.

For Out Of The Shadow it was important for us to turn in a small, inconspicuous and flexible team. We wanted to capture touching images and wanted to be real close to the people, without having to give up the cinematic look and quality of the video. So we opted for the ARRI Amira, the little “sister” of the classic movie camera, the Arri Alexa (approximately 80% of all movies are turned on). In addition, we brought the Zeiss Compact Zoom, Cinema-quality optics in a compact design. The film equipment including all accessories, we had to have in order to
respond quickly and to be able to rotate without delays. So we required a case, with which we were able to carry the expensive technology without great risk in this difficult terrain.
We mostly had to walk everywhere and always 2700-4800 meters above sea level.

Our choice was an outdoor.case from B&W International: type 6000 with the backpack system (BPS). So the technology was protected water- and shockproof and we could carry
the case comfortably on our backs.
For us the perfect solution!

You can see the finished documentary here. 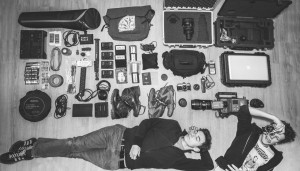 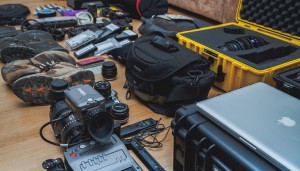 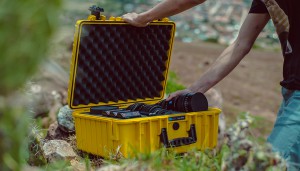 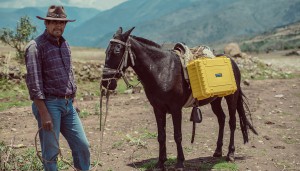 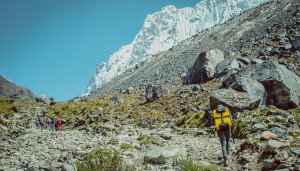 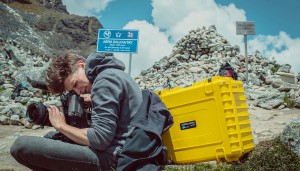 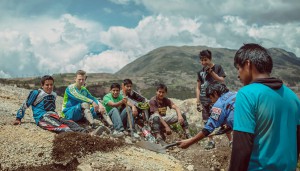 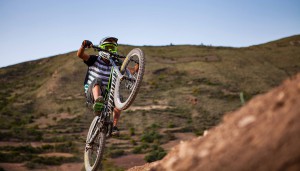 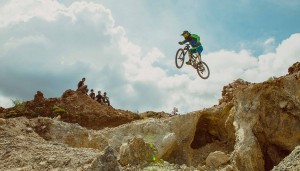 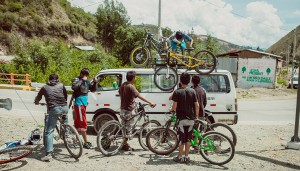