Another team that we equipped with our cases and bags is the team “Christina Jewelry Pro Cycling”.

The cycling team “Christina Jewelry Pro Cycling” is a successful junior cycling team on continental level and comes from the Stuttgart area. In the last 4 years the team has caused quite a stir in national and international cycling race under the name “TEAM STUTTGART”. The team led by the manager and creator Julian Rammler has continuously developed and is at the start this season under the name “CHRISTINA JEWELRY PRO cycling”. Christina Jewelry is a Danish watches and jewelery manufacturer who sponsors the team with German license. In the racing season 2016 some successes have already been retracted and has with the time trial champion from Namibia a possible Olympic candidate in his own ranks. It is still the youth development as a top priority focus under the influence of important values ​​such as fairness, respect, reliability and cultural diversity. 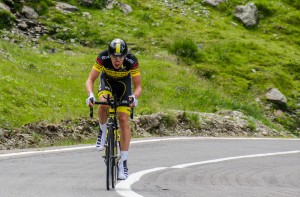 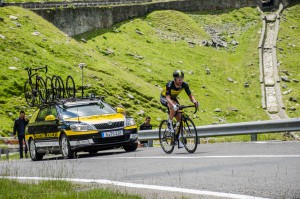 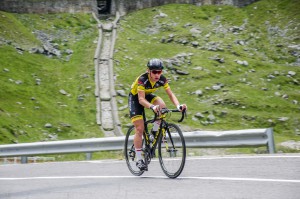 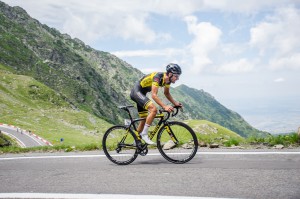 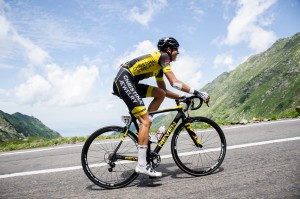 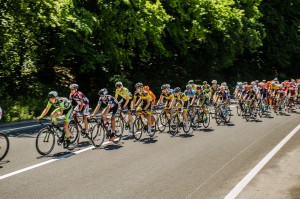 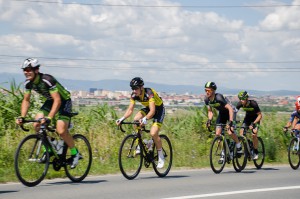 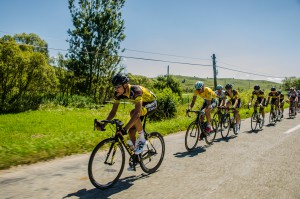